Ancient Lands…The very best wines come from hillsides with high mineral content and very ancient soils. Geologists tell us that the Uwharrie Mountains formed over 500 million years ago as an island chain, are probably the oldest land mass in North America. We are a small boutique winery that’s family owned. The vineyard sits atop Stony Mountain with a panoramic view of the lower Yadkin Valley. 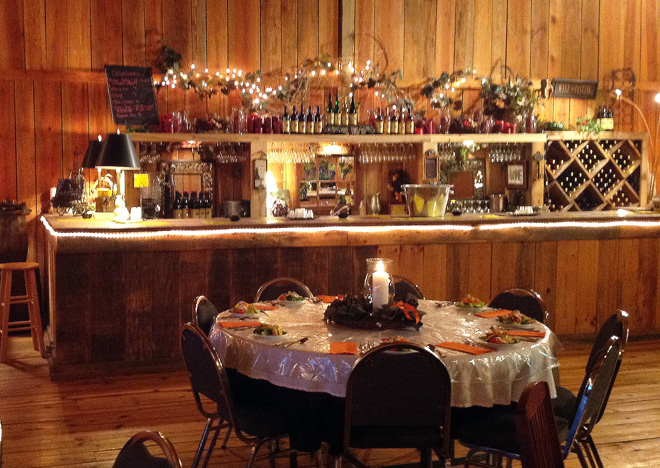 Ken Furr – Ken Furr graduated from University of North Carolina at Chapel Hill and received a Master’s degree from North Carolina State University in Public Administration. Ken served 3 tours of duty in Vietnam as a Marine Corps Infantry Platoon Leader and Company Commander, and Advisor with the Vietnamese Marine Corps. Ken retired from the Corps in 1995 after serving 30 years with rank of Colonel. Ken is the winemaker of the vineyard .

Marie Furr – Marie graduated from Gardner Web University and retired from federal civil service. She is the general manager for the winery and is responsible for our beautiful facility.

Devron Furr – Devron graduated in 2001 from Appalachian State University with a degree in Elementary Education and UNCC in 2008 with Masters Degree in School Administration. He currently works for the Stanly County school system. He also served two tours in Iraq with the National Guard. Devron is the assistant winemaker and heads marketing and production.

Laura Furr-McIntyre – Laura graduated from Stanly Community College with a degree in Criminal Justice. She manages the tasting room and organizes and facilitates all special events at the winery. “Our Hostess with the Mostest”.

Tim McIntyre – Director of Weapons of Grass Destruction , who helps us so much in the vineyard and winery. 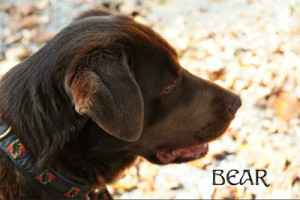 We also thank all the many other volunteers who have helped to get us up and running and continue to help us when needed at shows and festivals. 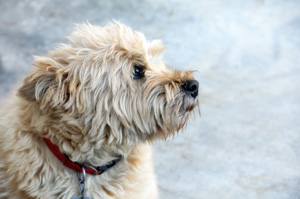 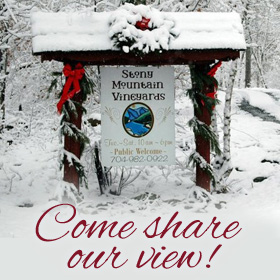 Welcome to Stony Mountain Vineyards - a family-owned boutique winery dedicated to the passion of winemaking. Come have a glass of wine on our deck and share our panoramic view of the Uwharrie Mountains and the lower Yadkin Valley.

Sign Up for Event Updates
Delivered straight to your inbox!.